Imagine you are scrolling through Facebook news feed, going through some YouTube videos, or exploring an Instagram page and it turns out that these corporations are using open-source JavaScript framework- React.js and Angular.

In this blog, you will get to explore technical and qualitative comparisons between Angular and React. However, it totally depends on what you wish to create and what feature suits you the best.

What is Angular? Angular is a component-based framework developed by Google for dynamic web applications. It is preferred by web-developers because the framework focuses on testability and code quality. YouTube, PayPal, Walmart and G-mail are some of the companies that use Angular.

React is a UI library with a component-based architecture using JavaScript and is developed by Facebook. React has a large base of supportive developer community that helps programmers overcome hurdles during developing an application. Facebook, Instagram, WhatsApp and Netflix are some of the companies that use React. 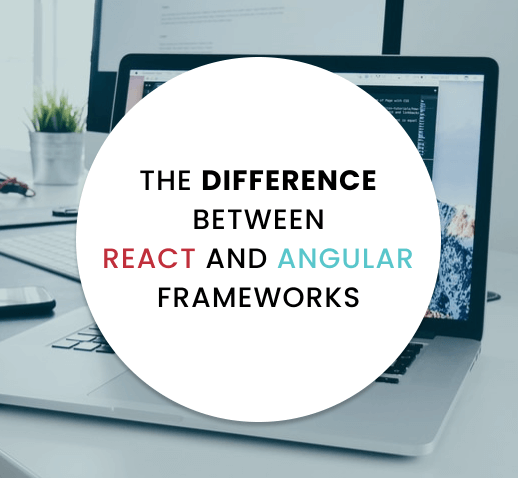 Comparison With Respect to Specifications/Parameters

Performance - The grand barrier to performance with JavaScript framework/library is associated with its DOM (virtual or real) which allows developers to access document layout, content and even structure. React uses virtual DOM (document object model) whereas Angular uses real DOM. Real DOM makes the process slow because it deals with a lot of data requests whereas the virtual DOM makes the changes without re-writing the entire HTML code which results in faster performance than real DOM.

Architecture - Angular being a framework provides facilities to structure your application whereas react being a JavaScript library gives you freedom to choose your own library. With React, developers require supporting tools like Redux, Babel etc. while Angular comes with full-fledged frameworks with features such as RxJS, Angular universal etc.

Speed and Productivity - Angular is fast as compared to different technologies but React is faster as compared to Angular. Also, Angular app is compiled ahead-of-time i.e before the browser downloads and runs it.

Learning Curve - Angular has a complex component management system and thus requires developers to have good knowledge of components like dependency injection and typescript whereas developers can easily learn React if they know JavaScript.

Scalability - A technology you choose for development should satisfy its scalability nature. React makes it easy to build and maintain server-side architecture and Angular also has core features that allow developers to build highly scalable applications.

Choose Based on Your Requirements

The choice between Angular and React is not an easy one because it solely depends on your business needs and requirements. Angular provides clean code structure and material design like interface whereas React gives better user experience with easy to launch features and faster development along with code stability. React allows users to use third-party integration libraries and provides flexibility to developers to do a task in a different manner. Since popularity is directly proportional to job opportunities, React has more number of contributors. However, if you want to build a large scale project, Angular provides you with a fully fledged framework. 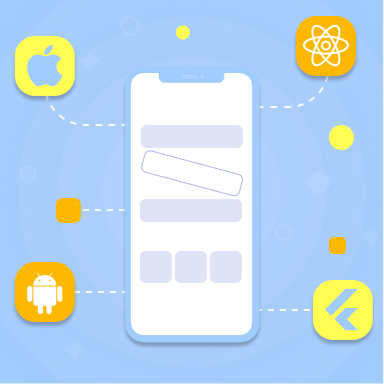 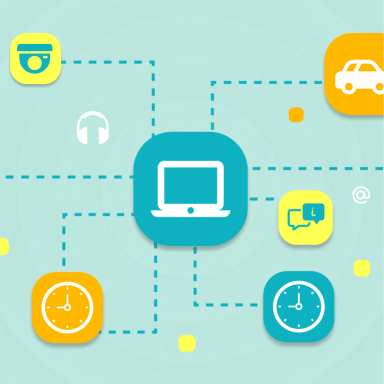 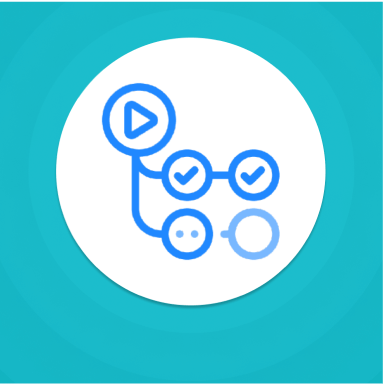 GitHub is a continuous integration and continuous delivery platform that allows you to automate, test, build open-source projects since it is publicly available to use and contribute Read more 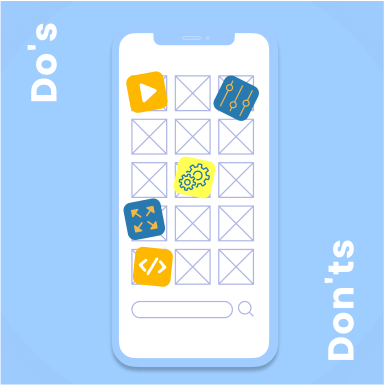